The Freeze Release Policy: Fewer Changes During Your Busy Season 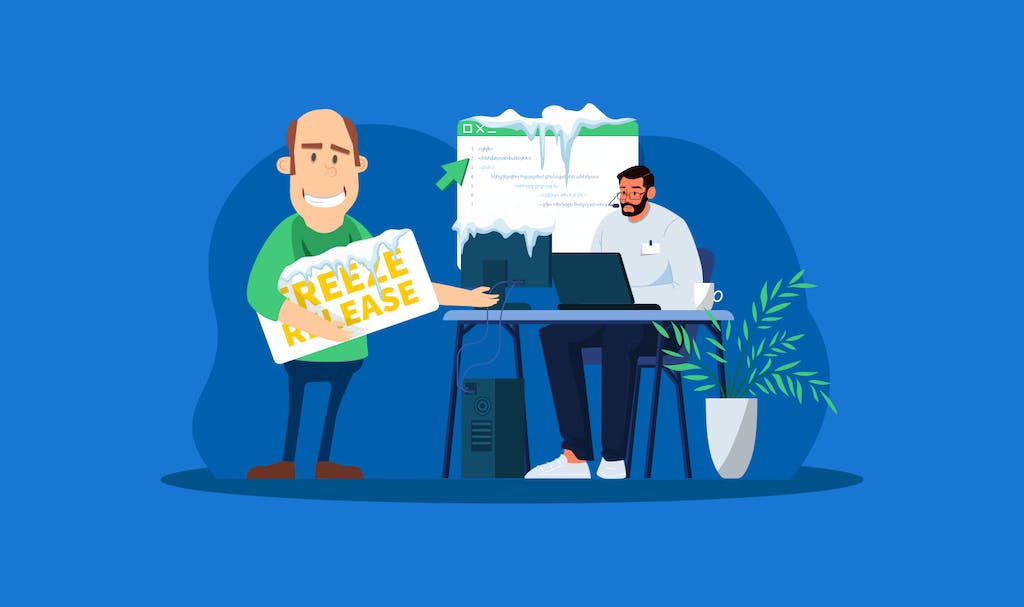 Listening to our clients is one of the core tenets of our company. One of the key pieces of feedback has been to reduce the number of changes during the busiest times of year. Starting last April, we implemented a freeze over any releases in the last two weeks before important deadlines (such as April 15 or October 15). We want to be fully transparent and explain our thought process and logic.

What is a release freeze?

In the clearest terms, it means that we do not push new code to production. We’re still working on it and we’re still developing our software — but the code does not reach the users during this time.

Benefits of a release freeze

You are able to work during your busy season and not have to worry about changes in the interface you’re used to, or new bugs.

Downsides of a release freeze

Features that are ready are held back during these two weeks. Since we do not push to production, some bugs may be slower to be fixed immediately after the freeze release. This is because code has been sitting on the sidelines, and we’ve paused the continual testing we do for every release. The effects of this downside are temporary.

Are any bugs still fixed during a freeze?

Mission-critical bugs – if you cannot upload documents, cannot sign document, etc. – are still fixed, but otherwise nothing gets pushed to production. While we’ve heard a few requests to not make any changes at all during “busy season,” some bug fixes and changes cannot wait.

We believe in constant improvement

As everything in life, every decision has a plus and a minus — we are happy to make the above tradeoff and wanted to explain our logic, as we realized this has been in place all year, but we didn’t communicate it. We listen to your feedback and we’re excited to continuously make your (and your clients’) experience better.

Ilya is the Co-Founder & CMO of TaxDome; an all-in-one solution for tax and accounting professionals to manage their practice smarter, faster, and more affordably.

We will send you the best of our blog just once a month. We promise. 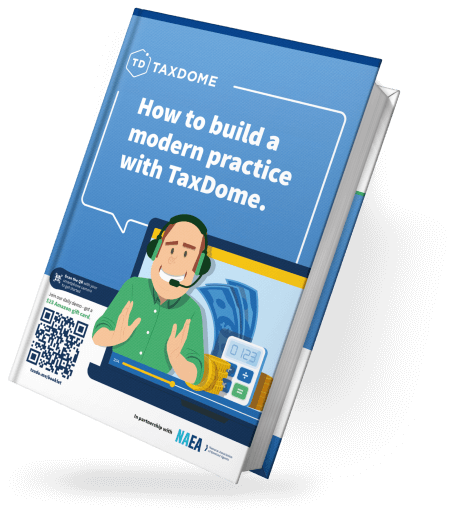 eBook has been sent

There was an error processing your request. please try again later 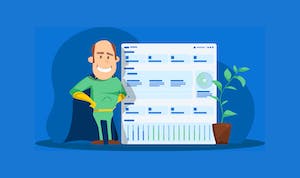 Today, we’re excited to launch TaxDome’s revamped dashboard — Insights. The insights page is a collection of fully customizable widgets. Each member of your team can set up their own widgets to ensure they see the most important information for them. 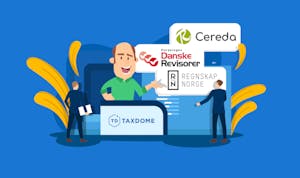 TaxDome participates in events in Sweden, Denmark and Norway

TaxDome participates in Regnskabsevent 2022 in Denmark, Ekonomi & Företag 2022 in Sweden and Overskudd 2022 in Norway, the three most important and highly anticipated accounting and bookkeeping industry events in the Nordic countries. 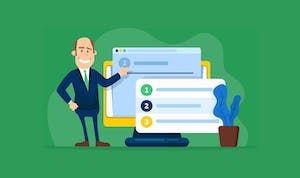 With this update, your clients no longer have to type this kind of information each time; the pre-fill function will look at prior answers and roll them forward, saving hours of data entry time, leading to a superior client experience.

Choose your country and language